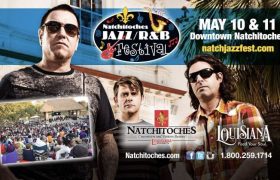 For more than 20 years, the Natchitoches Jazz/R&B Festival has celebrated this regional musical event in the downtown historic district and Cane River Lake! The festival offers a variety of music from jazz, rock to soul … Read More »

For the second year in a row, Natchitoches was voted The South’s Best Small Town in Every State for Louisiana by Southern Living Magazine! This accolade, for the Oldest Permanent Settlement in the State of Louisiana, is a tremendous honor. T… Read More »

Natchitoches may be known for it’s dazzling Christmas light displays and festive holiday atmosphere but there is so much more to this jewel that makes visiting an unforgettable experience! Visitors are in for a visual and culinary treat whi… Read More »

Natchitoches Christmas Festival - A festival for the entire family!

The holiday season in Historic Natchitoches is a sight to behold! With more than 300,000 Christmas lights stretched for miles in the Natchitoches National Historic Landmark District, 100 lighted and themed set pieces strategically placed on the pictu… Read More » 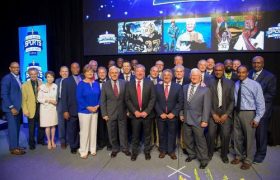 The City of Natchitoches, Natchitoches Events Center and the Chateau Saint Denis Hotel had the honor of hosting the 2018 Louisiana Sports Hall Of Fame Induction Ceremony and weekend festivities, for the 43rd year! Eleven inductees officially join… Read More » 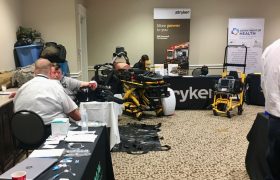 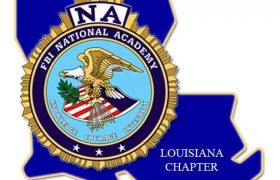 We are proud to announce that Chateau Saint Denis Hotel was named the 2017 "Large Business of the Year" by the voting members of the Natchitoches Area Chamber of Commerce. Pictured above: L/R Christina Bennett, Tim O'Bannon, Cassy Gebhart, L… Read More » 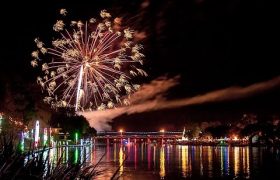